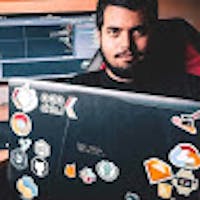 Subscribe to my newsletter and never miss my upcoming articles

In 2019 I built my first publicly available in the Play Store, It’s called Maply, which uses sqlite to store photos appended to a geographical point on the world map. It’s a simple app to study the process of creating a Flutter app from scratch to publish, setting a Play Store account so in the future I can publish more applications and recently a lot of changes were introduced in Flutter, like stable Web,Linux and Mac making It a good framework to fully understand.

It uses the google maps api to show the user a Map so the user can chose the location where to create a Pin, after the tap on the desired location the app prompts the picture mode to take a picture of the location you want to save, with the the title and a short description you have yourself a new Pin in your map. 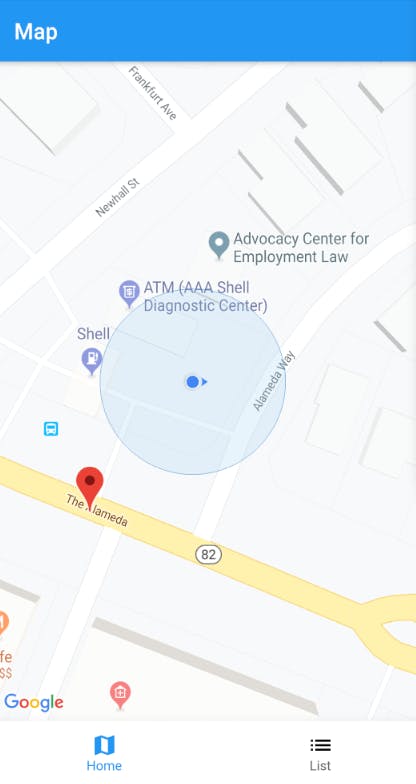 I got the Idea when I traveled to Rome and I took some walks around the city and passed around so many places I wanted to visit later but later I couldn’t remember where they were and spent some time looking around.

I know you can already do similar stuff with the tools the Android already provides but It was a good learning experience for me to build something with some real world usage. As I’m writing this article I’m also updating the version of the application to work on the newest sdk.